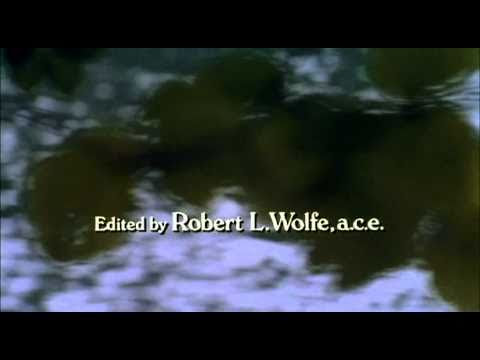 Hi Everyone... Ahhhh...I think this is my FAVORITE water movie!!! Really, I have 3 movies that tie for #1 as my all time favorite movies! Want to make a guess on what the other 2 are? Put it in the comments...give you a week & then I'll put the other two in the comments as well. I think the movies people like tells you a lot about their personality don't you?! :-) On Golden Pond came out in the theaters on Dec 4, 1981. I was almost 17 yrs old and in the middle of my Jr year in high school. I can't tell you how many times I have watched this film, but man it is a lot. Just the first few notes of this music makes me relax sooooo much! I have the CD and the movie. It is just a TOTALLY Beautiful movie! Nature including the water and the Loons of course, the music, the characters and plot. Even the behind the scenes dynamics is also a part of it. Watch the extras...interview with Jane Fonda on what Katherine Hepburn told her etc. :-) Ahhh I think I'll have to watc
Post a Comment
Read more
More posts